How to Build a Run Tracker Like a Runkeeper?

How to create a mobile application for runners?

Health care has become a cult, following to which in the modern world can not go without a technological component. Advanced coaches hold classes through the Internet, and users show their results in social networks and track progress through various applications. Such programs help to schedule training sessions, see your own indicators of physical health, and also motivate a user through a variety of awards and honours for achieving certain results. Probably you have already seen a lot of your friends’ posts saying that they had run 10 kilometers or reached a certain level in their application. So what are these programs and how to create something like that? We will answer these questions in the article.

So, let’s review, in our opinion, the best applications for runners worthy of your attention:

So, how to create a fitness application like Run Keeper for people who like to run? Considering that the healthy lifestyle industry is booming, such an application, when properly designed and promoted, will be able to take its rightful place in the Google Play Market.

What is a Runkeeper, and what determines its popularity?

The Runkeeper application was developed in 2008 by FitnessKeeper. It allows users to track the progress of training (running, cycling, race walking, etc.) with GPS. Runkeeper provides detailed information about the speed of running or cycling, duration of physical activity and amount of calories burned. Moreover, the application is integrated with all popular social networks, which allows sharing of your achievements, training schedules and running route maps with friends. The developers took into account all the features of the training process, as well as the wishes and preferences of the users, which made the app extremely popular. In addition, Runkeeper is also a successful business project: in 2016 the Japanese company ASICS purchased it for an impressive 85 million dollars.

Functional aspect of the Runkeeper application

The Runkeeper's popularity stems from its multi-functionality. Therefore, a competitive analogue should have at least the following main features:

However, when creating your own application, you should not blindly follow the example of Runkeeper or any other similar apps, but take into account the user wishes. For example, this graph shows the user wishes for the data they would like to see in the application. The heart rate is in the first place, the number of calories burned - in the second, blood pressure - in the third, followed by the number of steps taken, and the running distance is in the last place. 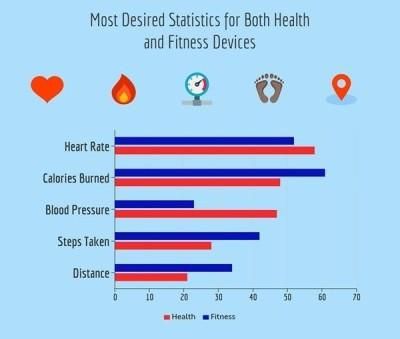 As we can see, the distance is not the most important factor for users, so it's hardly worth focusing on this indicator, as the developers of Runkeeper did.

To develop and run an application like Runkeeper, you will need to meet the following technical requirements and take into account a number of nuances:

You can create your own a design by purchasing suitable templates and themes on resources such as themeforest.com, woothemes.com, elegantthemes.com. There is high-quality and quite affordable content. It is a good option for the initial version, but eventually you'll need to a designer and a UX expert. For applications like this, it's not that important to look fancy, it is more important to be intuitive and easy to use, especially with one hand, on the run.

The business side of developing a fitness application

The idea of creating an application for running may seem unpromising to some developers, because, in their opinion, the fitness industry is oversaturated with similar products. But, according to statistics, 60.4% of the US adult population does not use any applications when doing sports. 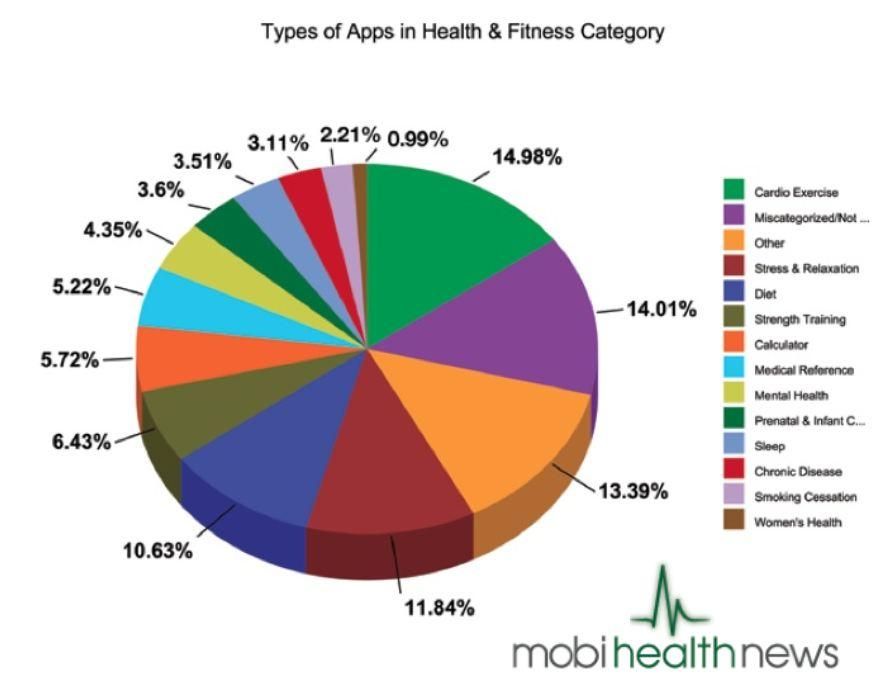 And this means that a product, which is really useful and original, will certainly find its user, as the potential audience is still quite wide. Furthermore, according to Mobi Health News, cardio training applications takes only 14.98% share of the total fitness applications market, so the potential for growth is enormous. 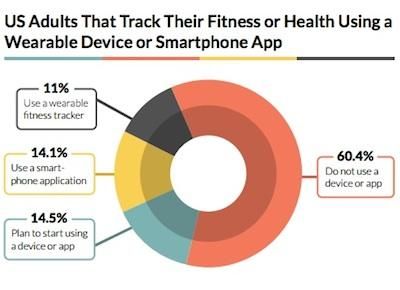 In Ukraine there are lots of highly qualified IT specialists who can easily develop a product similar to Runkeeper, for quite a reasonable amount of money. The development of such an MVP app can cost no more than $ 10,000.

Nowadays, fitness classes are one of the most popular trends of the modern society, which means that the development of a high-quality mobile fitness application can bring excellent dividends.

There has been a rapid growth of dental practice management software for apps and websites. However, if you want to start the development of your own idea, you need to know the cost and necessary tips. In this article, we are going to lay out step-by-step instructions on how to develop perfect software!

Oksana Mirgorodskaya
May 19, 2021Business
How Much Does it Cost to Create a Custom Medical Billing Software?

Use these indicators to find a reliable outsourcing partner